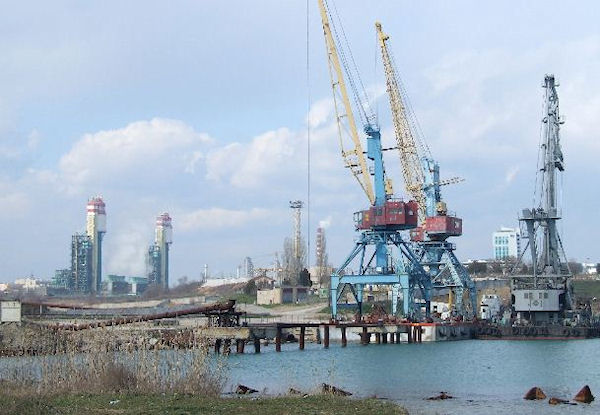 Ukrainian companies have resumed the import of marine gasoline consignments due to a reduction in the supply of Belarusian A-95 due to repairs at the Mozyr refinery in June. The last time tanker volumes of the product were imported into the country in October 2019.

So, the Coral Energy trading company will ship on Sunday to the Stevedoring and K terminal in the port of Pivdenny (Odessa region) about 6 thousand tons of Greek A-95, according to market participants and the analytical company Vortexa.

The product was loaded onto the Bold Pilot tanker (deadweight - 6.6 thousand tons) in the port of Aspropyrgos (Greece), where one of the Hellenic Petroleum refineries is located. Gasoline is intended for Galnaftogaz, which sells fuel through its own network of filling stations, importers said.

Meanwhile, about 115 thousand tons of gasoline was imported to the Ukrainian market in May, which is 10 thousand tons more than in April, according to customs statistics.