What unites Ilona Mask and other richest people in the world 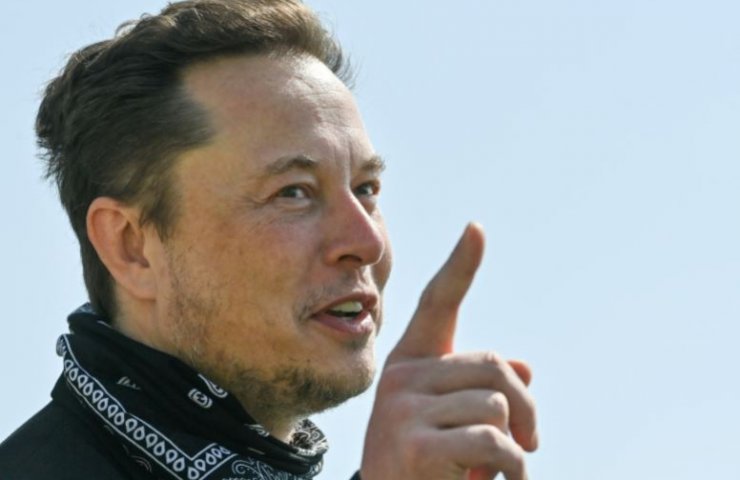 How to become a millionaire and what to do to achieve success are two great goals that many people pursue, especially in the corporate and business world.

Over time, some of the keys to achieving this professional success are revealed, especially through the analysis of the habits and advice of established people who have achieved success in their industries.

Escape from conformity, self-confidence despite criticism, the ability to speak publicly and read a lot - these are the keys to success, which is shared by such diverse personalities as Elon Musk, Warren Buffett, Jeff Bezos, Oprah Winfrey and others. p>

In addition, many successful entrepreneurs like Elon Musk have also talked about the pursuit of passion as the key to success.

The ten richest people in the world:

The richest man in the world, Elon Musk, said he plans to use his money to "bring humanity to Mars." He also plans to open a new university in the United States to promote technology for the new century and fund innovation.

Финансовая аналитика, прогнозы цен на сталь, железную руду, уголь и другие сырьевые товары. More news and analytics on Metallurgprom telegram channel - subscribe to get up-to-date market information and price forecasts faster than others.
Сomments
Add a comment
Сomments (0)
On this topic
The world market for rare earth metals will grow by 10.4% per year
Correct use of slag can save 80% natural gas consumption
Scrap metal market at the beginning of April
World Steel Association defines green steel and its variations
Will the UK government interfere with British Steel?
Platts: Real steel demand in China will fall by 36% in the first quarter
Recommended:
Zaporizhstal: production results in June 2022
Central banks to increase gold reserves due to crisis fears
Ferroalloy enterprises of Ukraine in total reduced output by 24.9%
News Analytics
The Belarusian steel plant was visited by the Ambassador of Kazakhstan to06-07-2022, 17:44
US steel prices fall to December 2020 levels06-07-2022, 13:40
Interpipe mastered a new type of railway wheels for the EU market06-07-2022, 12:15
Tesla in the second quarter reduced the supply of cars by 18%04-07-2022, 10:24
Steel prices fall due to weakening European demand and problems in China04-07-2022, 10:40
High iron ore shortage could halt metallurgy's green transition28-06-2022, 14:02
Price volatility hits global steel market27-06-2022, 19:28
Recovery in China could be key to rising global steel prices - MEPS24-06-2022, 14:00
Conflict in Ukraine spurs Europe's drive for clean energy03-06-2022, 12:14
US steel market sentiment becomes more price neutral05-05-2022, 10:15
Sign in with: