Virtually all diesel generator manufacturers in China have sold all of their inventory and are reporting several months ahead. 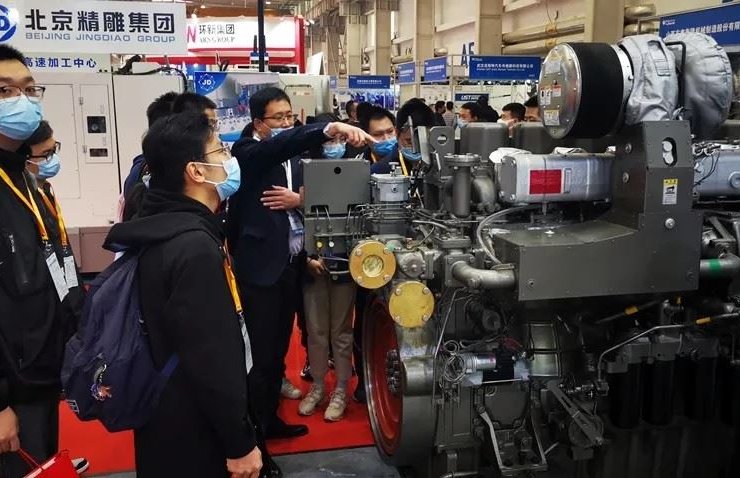 Chinese President Xi Jinping has pledged that China will peak carbon emissions by 2030 and reach zero emissions by 2060. But that promise has been threatened by the country's energy crisis, which has already forced Beijing to increase its coal production, while diesel generators sold by the Chinese today emit soot, carbon monoxide and carbon dioxide.

Analysts say China's renewable energy adoption has not reached a level that replaces coal. Extreme weather conditions this year have also disrupted supplies of some renewable energy sources such as hydropower in southern China.

Desperate plant owners in China are increasingly turning to diesel generators to support their businesses during an energy crisis that threatens both the country's economic growth and its environmental ambitions.

Electricity shortages are hampering industrial production and have left some households without electricity. To conserve fuel, some provinces have ordered factories to close for several days a week, while employees have been ordered to use stairs and offices have been banned from using air conditioners at low temperatures.