Chinese President Xi Jinping said that China's relations with the Association of Southeast Asian Nations (ASEAN) are reaching the level of a full-fledged strategic partnership. 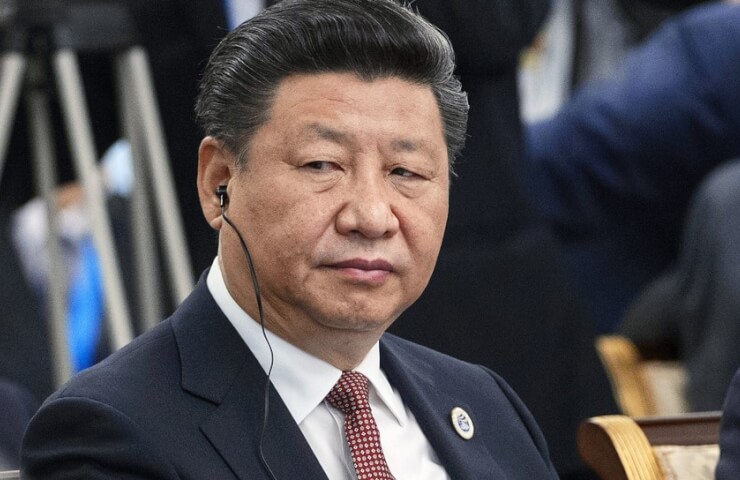 China and the Association of Southeast Asian Nations (ASEAN) have established a comprehensive strategic partnership, President Xi Jinping said on Monday as he chaired the video link at the summit marking the 30th anniversary of China-ASEAN Dialogue Relations.

“This is a new milestone in the history of relations between the two parties. It will give a new impetus to peace, stability, prosperity and development in the region and around the world, ”Xi Jinping said.

The Association of Southeast Asian Nations (ASEAN) was founded on August 8, 1967 in Bangkok. Initially, it included Indonesia, Malaysia, Singapore, Thailand, the Philippines. Brunei Darussalam (1984), Vietnam (1995), Laos and Myanmar (1997), Cambodia (1999) joined later. Papua New Guinea and East Timor have observer status. The question of accepting East Timor as a full member of the Association is currently being considered, and a corresponding working commission has been created.