An investigation has been launched against the largest steel group in the UK on charges of large-scale corruption and fraud. 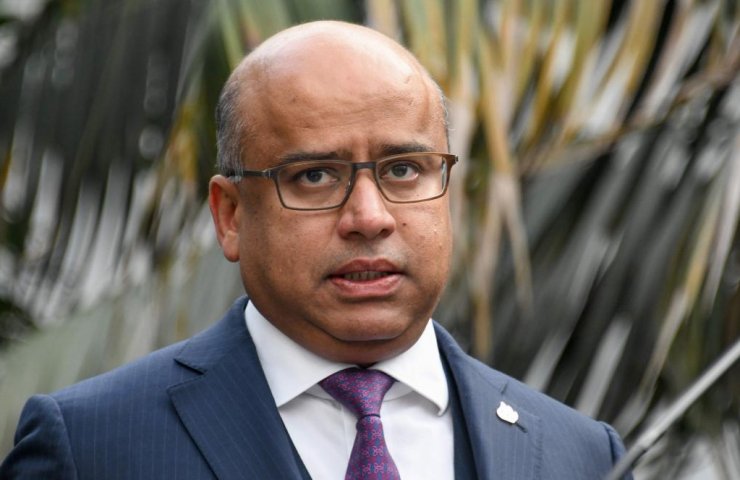 The Serious Fraud Office is a government department that investigates and prosecutes serious or complex fraud and corruption. The SFO is accountable to the Attorney General of England and Wales and is empowered to require any person (or company /bank) to provide any relevant documents (including confidential) and to answer any relevant questions, including those regarding confidential information.

The SFO said it is scrutinizing "the financing and business conduct of the Gupta Family Group Alliance (GFG) companies, including its financing arrangements with Greensill Capital UK."

GFG denies all wrongdoing. According to people familiar with the investigation, the SFO spoke to informants and began an undercover investigation several months ago.

The SFO began investigating the GFG at the most inopportune moment for Sanjeev Gupta, who had almost negotiated new funding for his operations. When the Serious Fraud Office confirmed Friday that it was investigating the GFG Alliance, the would-be metal group savior refused to continue negotiations.

White Oak Global Advisors, which has negotiated the terms of two emergency financing deals with the Australian and British Gupta steel mills, said on Friday that it “is not in a position to continue negotiations with any company for which the Anti-Severe is investigating money laundering fraudulently.

Финансовая аналитика, прогнозы цен на сталь, железную руду, уголь и другие сырьевые товары. More news and analytics on Metallurgprom telegram channel - subscribe to get up-to-date market information and price forecasts faster than others.
Сomments
Add a comment
Сomments (0)
On this topic
David Cameron declares his innocence in the problems of Liberty Steel and GFG Alliance
Sanjeev Gupta Metallurgical Alliance Stops Paying Greensill Loans
Liberty Steel changes its mind about buying Hungarian steel mill Dunaferr
France to help steelmakers hit by Greensill bankruptcy - finance minister
Britain denies loan guarantees for metallurgical holding GFG Alliance
Liberty Steel said it is ready to pay off debts to creditors after restructuring
Recommended:
Zaporizhstal summed up the results of production in October 2022
The United States imposed a ban on the import and sale of equipment from Huawei, ZTE and a number of other Chinese companies
Ukraine and the United States announced cooperation in the field of small modular nuclear reactors
News Analytics
China's iron ore output to rise in 2023 as new projects are launched30-11-2022, 18:10
"Centravis" agreed to supply a new batch of seamless pipes to a30-11-2022, 16:51
Metinvest enterprises in Ukraine resumed work after massive shelling of29-11-2022, 11:59
The European Council added the violation of restrictive measures (sanctions) to28-11-2022, 14:22
The abolition of export duty in India may reduce the price of Turkish steel28-11-2022, 14:07
Commodity prices will fall, metals quotes will rise slightly - Focus Economics28-11-2022, 13:28
Platinum market to face shortage next year - WPIC22-11-2022, 18:25
Global steel demand falls and will fall by 2.3% in 2022: WorldSteel19-10-2022, 23:12
Iron ore prices fall to 11-month low15-10-2022, 10:36
China production cuts in winter will give limited boost to steel markets -15-09-2022, 10:09
Sign in with: