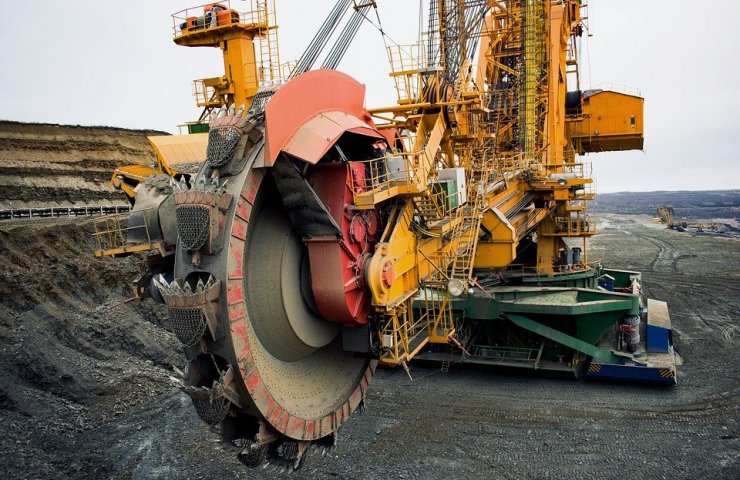 German Chancellor Angela Merkel on Saturday rejected demands to postpone the release date to stop coal production in Germany, which is currently set to 2038.

“Victims need some safety on the road to climate neutrality,” Merkel was quoted as saying by Reuters.

Climate activists say the more ambitious climate protection goals that the Merkel government have just agreed on cannot be achieved without a complete ditching of coal.

The German government presented the plan of restructuring of the national economy so that by the end of this decade to reduce the volume of greenhouse gas emissions by 60% compared to the current permitted level, and by 2045 to achieve "climate neutrality". The government was forced to move forward the goals of the first stage by 10 years after the constitutional court ruled unconstitutional to shift the implementation of the plan to the next generation.

The global coal industry is betting that it can survive the global decarbonization of the industry and save fossil fuels as an energy source, relying on carbon capture technology, said last week the head of the World Coal Association.

Финансовая аналитика, прогнозы цен на сталь, железную руду, уголь и другие сырьевые товары. More news and analytics on Metallurgprom telegram channel - subscribe to get up-to-date market information and price forecasts faster than others.
Сomments
Add a comment
Сomments (0)
On this topic
Germany adopted a program of "green" restructuring of the national economy
Germany plans to achieve carbon neutral economy by 2045
German police unlocked the coal mines in the East
Merkel gave her word that Nord Stream 2 will not affect the transit of Russian gas through Ukraine
German politicians increased pressure on Merkel demanding sanctions against the Nord Stream 2 gas
Germany to announce nationwide partial lockdown on November 2
Recommended:
The state will not support the export of metals from Russia - Ministry of Industry and Trade of the Russian Federation
Russian steel production fell by 6%
Ukraine and the United States announced cooperation in the field of small modular nuclear reactors
News Analytics
China's iron ore output to rise in 2023 as new projects are launched30-11-2022, 18:10
"Centravis" agreed to supply a new batch of seamless pipes to a30-11-2022, 16:51
Metinvest enterprises in Ukraine resumed work after massive shelling of29-11-2022, 11:59
The European Council added the violation of restrictive measures (sanctions) to28-11-2022, 14:22
The abolition of export duty in India may reduce the price of Turkish steel28-11-2022, 14:07
Commodity prices will fall, metals quotes will rise slightly - Focus Economics28-11-2022, 13:28
Platinum market to face shortage next year - WPIC22-11-2022, 18:25
Global steel demand falls and will fall by 2.3% in 2022: WorldSteel19-10-2022, 23:12
Iron ore prices fall to 11-month low15-10-2022, 10:36
China production cuts in winter will give limited boost to steel markets -15-09-2022, 10:09
Sign in with: