Rio Tinto, solely operating the port of Dampir for transshipment of iron ore to China, has not yet commented on the impact of the fire on shipments. 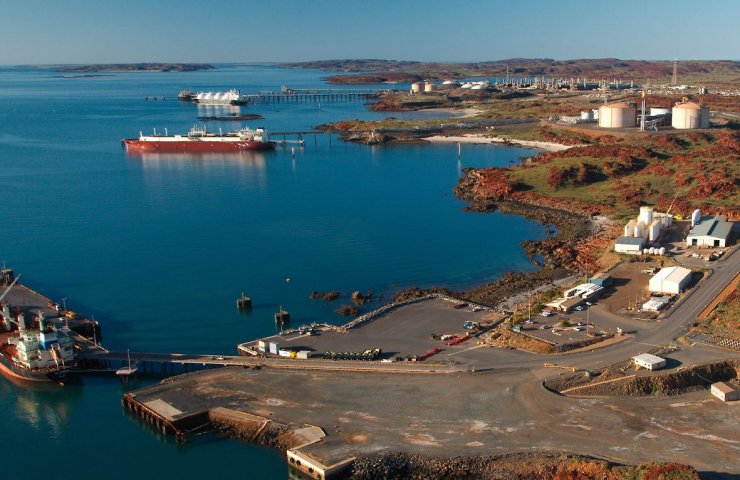 A fire at the East Intercourse Island (EII) iron ore wharf of the British-Australian mining company Rio Tinto at Dampier Port on the Pilbara Coast of Western Australia has suspended ore transshipment at the port.

According to Rio Tinto, a fire broke out in the inspection hall at the pier on the evening of March 5, and it has already been taken under control. The mining company has yet to comment on the impact of the fire on its ability to ship iron ore.

"Nobody was hurt, an investigation has been launched to establish the cause of the fire," the press service of Rio Tinto said.

This is the third time that Western Australia's iron ore exports have been disrupted by wildfires in just over two years.