Largest mining company, Australia may face the hostility of the indigenous population after the capacity expansion of iron ore mines in the gorge Juuken. 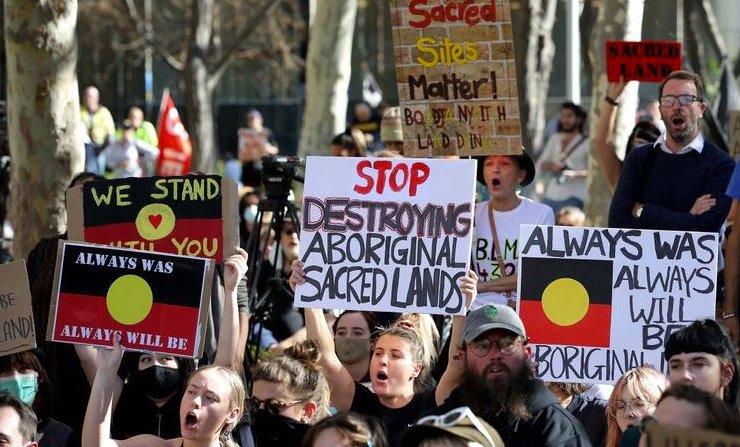 Australian aborigines refused reconciliation with the largest mining company in the country Rio Tinto after it blew up two ancient sacred caves in the framework of expanding its iron ore mines.

"the Explosive activity in the gorge Juukan conducted by Rio Tinto, strips of torn relations with the peoples of puutu Kunti Kurama and Pintura (PKKP) and the ultimate violation of respect", - said Tuesday the coalition of Australian aborigines.

hundreds of people gathered outside the headquarters of Rio Tinto in Perth to protest against the destruction of ancient heritage.

the Organizers said that Rio Tinto took advantage of the weakness of the legislation on aboriginal heritage in Washington state.

"They used it against people, and then all twisted and blamed the misunderstanding between the company and the custodians of this heritage," said one of the organizers of the protest, Robert Eggington. 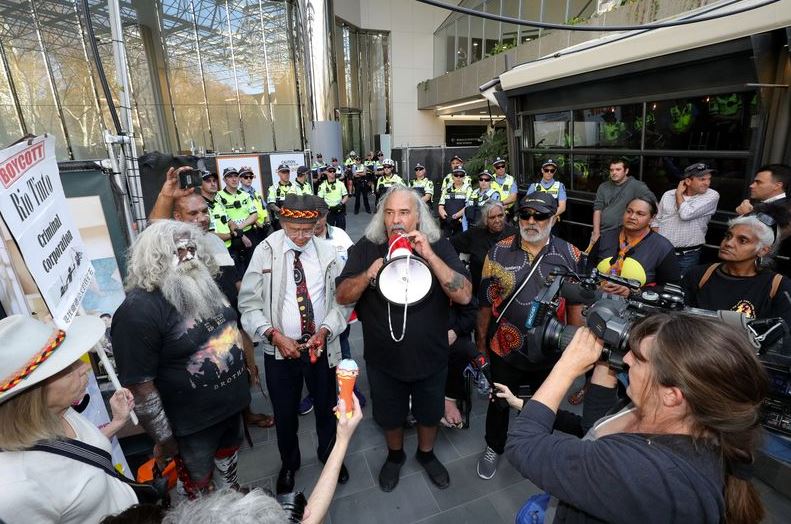 As reported previously, Rio Tinto has expanded its Brockman mine in the Pilbara region, where in one of the caves, have found evidence of permanent residence of the ancient people who lived in these places 46 000 years ago.

a Mining company, which is a major employer of indigenous Australians and is proud to be their chief supporter, said he will continue the dialogue with the natives, as it focused on the restoration of trust.

Rio Tinto in 2013 received the approval of the state government to conduct blasting operations in accordance with laws which could not be appealed by the natives.