The increase in imports from this country may be the result of Joe Biden's new government policy. 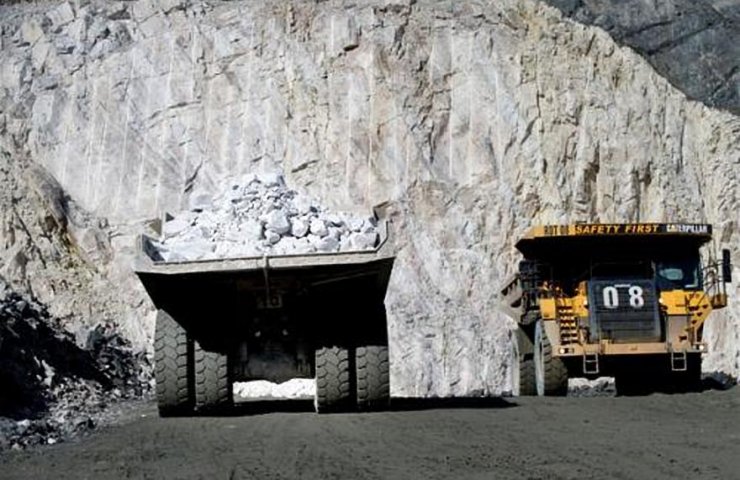 According to the estimates of the American electric car manufacturer Tesla, in a few years, Elon Musk's company will annually purchase raw materials for the production of batteries in Australia in the amount of $ 1 billion. Tesla board member Robin Denholme spoke about this in an interview with Channel News Asia.

Denholme also said the company is currently buying three-quarters of its lithium and one-third nickel requirements in Australia.

According to experts, this is the result of the policy of the new US government, according to which American companies rely mainly on allies to buy raw materials for the production of electric vehicles. Australia, along with Canada and Brazil, will benefit the most from this policy.