These figures were announced by the State Environmental Inspectorate of Ukraine, noting that this amount is almost twice as high as in 2020. 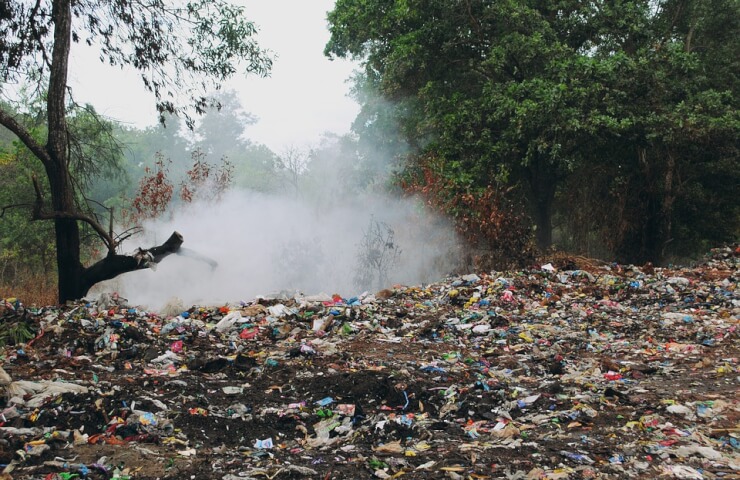 As a result of state supervision by territorial and interregional territorial bodies of the State Environmental Inspectorate of Ukraine, more than 4 billion hryvnias of damage caused by economic entities to the environment during 2021 were calculated. Thus, compared to 2020, the amount of calculated losses increased by almost 90%. This reported by the press service State Ecological Inspectorate of Ukraine.

In particular, over the past year, state inspectors conducted more than 43 thousand inspections and drew up 46.5 thousand protocols on violations of environmental legislation in the field of environmental protection. More than 1,500 cases have been submitted to law enforcement agencies.

Since the beginning of last year, the largest violation was recorded in the field of waste management and land contamination. As a result, almost UAH 2 billion of losses were calculated, which is 3.5 times more than in 2020. Business entities often neglected the requirements of environmental legislation, as a result they received claims for payment to the state budget.

We remind you that it was the specialists of the State Environmental Inspectorate who last year developed a draft amendment to the methodology for calculating damage for clogging and pollution of land, which came into force at the beginning of 2021.