COVID-19: the EU and the countries of the "Schengen" completely closed external borders

All travel is between non-European countries and the European Union will be suspended. This decision was adopted by all EU member States unanimously. 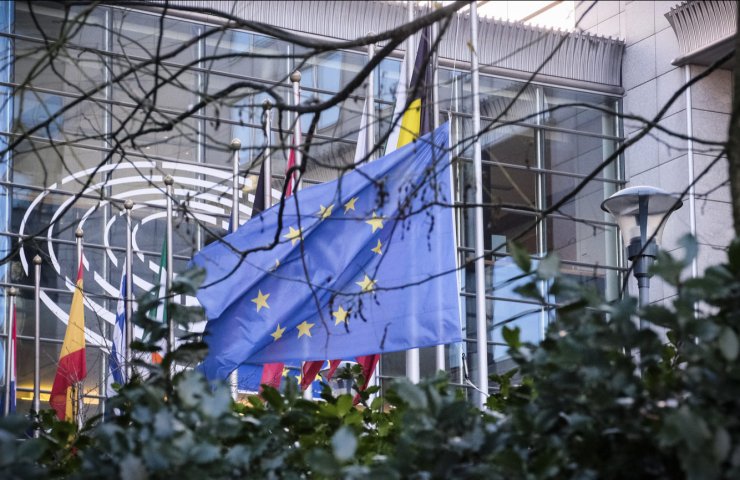 Today, EU countries became the main source of spread of the pandemic, the most difficult situation in Italy, followed by Spain, Germany and France.

it became known yesterday that leading corporations in France, such as "Michelin" and "Peugeot-Citroen", completely stop the enterprise. Airports are closed, public transport will operate according urethanea schedule.

for its part, the who called for more screening for the presence of the pathogen COVID-19.

"we Cannot bury our heads in the sand and act randomly. We will not be able to halt the pandemic if we don't know who's infected. Diagnosis you want to distribute as widely as possible. Every suspicious case should be checked," said tedros adhanom Ghebreyesus, who Director-General.

Recommended:
Energomashspetsstal will produce on the order of General Electric two qualifying billet
INTERPIPE has developed a new connection Intrepid-SP for the US market
Platts: Real steel demand in China will fall by 36% in the first quarter
On this topic
European automakers stopped production
The closure of European borders disrupt trade precious metals
UN: climate Change is the most serious threat since the Second world war
Who will freeze first, if Ukraine will stop the transit of Russian gas?
Who published the results of a study of the effects of climate change
The European new car market is pleased optimistic October
Add a comment
Сomments (0)
News Analytics
Saudi Arabia called for an emergency meeting of OPEC+ after the call of the02-04-2020, 21:12
Fitch Ratings forecasts a "deep global recession"02-04-2020, 16:33
Ukraine accepted the offer of the Mask on the free ventilators02-04-2020, 16:35
Vale: weak demand for steel will hit the price of ore02-04-2020, 13:58
Belarus buys oil in Russia at $ 4 per barrel02-04-2020, 12:49
Взгляд в будущее: водные ресурсы, смена климата и гидроэнергетика02-04-2020, 12:51
Coronavirus greatly distorted world markets of stainless steel31-03-2020, 15:01
BMW together with Japanese Toyota has created a hydrogen engine with an output31-03-2020, 12:22
Johnson & Johnson will begin testing a vaccine against the coronavirus in30-03-2020, 14:50
The company of Ukrainian businessman plans to deliver on the moon scientific26-03-2020, 11:15