One step away from bankruptcy: car builders demand from the Ukrainian government to take urgent measures

Today there may be a shutdown of carriage works, and tomorrow - bankruptcy of Ukrainian logistics companies. 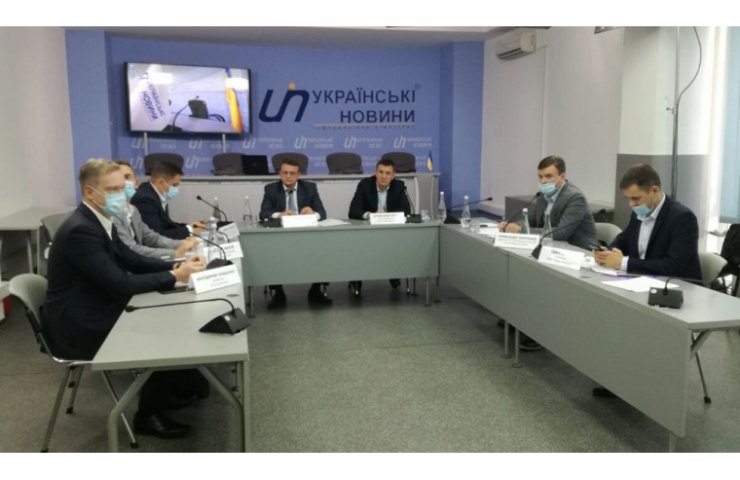 Today in Ukraine there are about 190,000 registered freight cars of private and state ownership. Due to the extension of the service life, today about 64 thousand freight cars or 43.5% of the entire rolling stock of Ukraine have exhausted their standard resource.

64,000 units of worn-out and obsolete rolling stock continue to run daily on the railways of Ukraine, therefore:

The Kryukovsky Carriage Works (KVSZ) claims that today, under the threat of the existence of car-building enterprises and companies of related industries in Ukraine, involved in the production of railway cars, and these are hundreds of enterprises and hundreds of thousands of people.

“The number of enterprises that sold freight cars in August 2020, compared to 2019, has more than halved. For 8 months of 2020, the wages fund for JSC "KVSZ" decreased by 35%, for CJSC "Dneprovagonmash", LLC "VMZ" KARPATY ", enterprises" AURUM GROUP "(LLC" Diesel plant ", CJSC" Verkhnedneprovsky machine-building plant ") fell amounted to about 60% "- says the acting. Yury Brusnik, Sales and Marketing Director of JSC KVSZ.

KVSZ demanded that the government of Ukraine immediately impose a complete ban on the import of freight cars with expired and /or extended service life of all jurisdictions into the country, as well as strengthen technical requirements and responsibility for the operation of extended wagons. In addition, the requirements of the plant to the government say about the prohibition of the use of foreign cars in domestic transport (temporary import regime).

Recommended:
Tensions rise between China and Australia over commodity trade
Rostec has developed unique equipment for subsea oil production
Tesla to build exclusive electric cars in Berlin for $ 25,000
On this topic
The transformation of coal regions will have a significant impact on the entire economy of Ukraine
Ukrzaliznytsia insists that took into account the recommendations of the Antimonopoly Committee in
How the reform of the electricity market in Ukraine can lead to a collapse and what to do about it
Prutenskii car repair plant will be the flagship of the Ukrainian car building, the head of
In the first quarter, Ukraine paid for the import of vehicles by almost a billion dollars
Relentless degradation of the coal industry. Close Ukrainian mines?
Add a comment
Сomments (0)
News Analytics
Innovative matrix headlights on the Audi E-Tron19-10-2020, 22:43
Tensions rise between China and Australia over commodity trade14-10-2020, 18:15
The European Union confirms its intention to introduce a border tax on carbon13-10-2020, 13:20
ArcelorMittal Europe to start producing green steel from 202013-10-2020, 12:44
Kremenchug refinery launched an isomerization unit13-10-2020, 12:43
Dolomite powder market to reach USD 33.44 billion by 202705-10-2020, 12:33
Iron ore prices to surpass six-year high soon16-09-2020, 10:32
World Oil Demand Peak May Be Over - BP15-09-2020, 09:05
China expands car market capacity by increasing demand for steel and metals11-09-2020, 10:56
Prices continue to rise in the long and flat steel markets08-09-2020, 14:25
Sign in with: