In 2020, the average temperature in Ukraine has risen to a record high

The rise in the average air temperature has turned for the Ukrainian economy to an expansion of cultivated areas in the north and a decrease in water resources in the south. 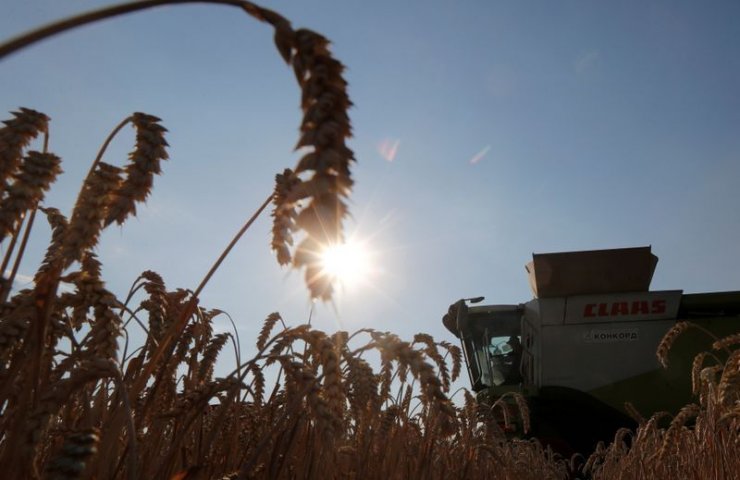 The average annual air temperature in Ukraine in 2020 exceeded the long-term average level by 2.2 degrees Celsius and reached a record 10.7 degrees, the Ukrainian Hydrometeorological Center reported on Tuesday.

Forecasters reported that the average annual rainfall in Ukraine was 8% below normal, and the lowest levels were recorded in the eastern part of Donetsk, Luhansk and Nikolaev regions.

Ukraine traditionally grows grain, and the harvest largely depends on weather conditions. Ukraine accounted for about 16% of world grain exports in the 2019/20 season.

The warming of the last decade has significantly expanded the sown area for thermophilic corn, but reduced the sowing of grain in the south, where moisture deficit was recorded.

Recommended:
The day before receiving the state order for three An-178s, Antonov State Enterprise bought 10 Bogdan A14532 buses
Chinese automaker FAW reports significant growth in car sales in 2020
From January 1, 98% of all Ukrainian goods will have free access to the UK market
On this topic
Ukraine is losing leadership in the EU rapeseed import market due to the shortage of fresh water
Prospects for ship repair in Ukraine
Metallurgists of Donbass accounted for about 80% of foreign exchange earnings of the region in the
13 illegal quarries work in the Nikolaev region - Regional State Administration
Ukraine needs 16 billion dollars of investment in infrastructure and grain storage
Heating season in Ukraine: where there can be problems with heat and why
Add a comment
Сomments (0)
News Analytics
From 2030, all new Boeing jets will be able to refuel from household waste24-01-2021, 18:56
Polish President urged the European Union to strengthen sanctions against Russia24-01-2021, 15:14
Trump's legacy - carmakers shut down factories over Chinese chip shortages24-01-2021, 12:05
Adviser to the President of Ukraine: We expect 2021 to be a year of economic24-01-2021, 11:52
11 miners rescued from exploding gold mine in China on January 1024-01-2021, 11:05
China will overtake the United States to become the world's largest economy in27-12-2020, 12:04
The shortage in the US steel market will last at least until the end of the25-12-2020, 11:36
Steel production in China to surpass one billion tons this year23-12-2020, 10:59
Iron ore prices hit seven-year high and continue to rise15-12-2020, 10:26
Prices for metallurgical raw materials continue to rise in regional markets10-12-2020, 11:32
Sign in with: