On average, the construction of an industrial park in Ukraine will cost $ 300 million. 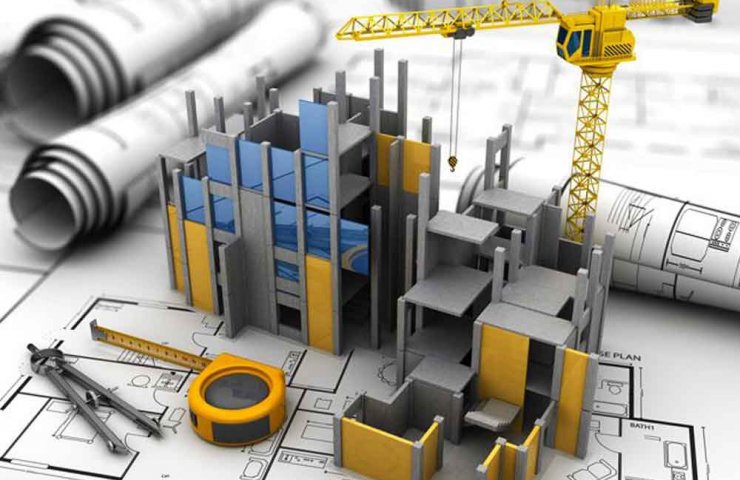 Creation of an industrial park from scratch in Ukraine can cost $ 300 million, reported Vitaly Grusevich, chairman of the board of The Wall business club.

“We at The WALL have calculated how much it costs to create an industrial park on average if you build it from scratch. Only the construction of 10 production facilities and 5 logistics complexes, connection to communications and improvement of the territory is estimated at $ 300 million. At the same time, most of the costs are connected to communications and improvement of the territory, "- said Vitaly Grusevich.

At the same time, the expert recalled the encouraging news about the approval by the Ukrainian government of the bill, which they want to create the possibility of free connection of industrial parks, as small distribution systems, to power grids. He is convinced that such an initiative will have a positive impact on the cost of building an industrial park.

The Wall's Chairman of the Board also envisages reducing the cost of creating an industrial park by using old industrial territories and factories.

“According to estimates, the repair and replacement of existing communications may amount to about 25-30 million hryvnia. Such industrial territories are mainly located near cities, have a railway, an airport and a convenient transport interchange. They may also have access to river or even seaports. All this infrastructure is necessary for the correct functioning of the park and is important for the investor, ”says Vitaly Grusevich.

Among the successful projects that are developing according to this scheme, Vitaly Grusevich names an industrial park on the territory of a former valve plant in Ivano-Frankivsk, noting that the decision to make an investment zone here was very positive for the city's economy.

Recommended:
Germany plans to achieve carbon neutral economy by 2045
Металлолом в Турции сегодня стоит дороже чем арматура год назад – более 500 долларов за тонну
China Suspends Economic Dialogue Treaty With Australia
On this topic
The efficiency of industrial parks in Ukraine is less than 7% and almost all of them are "zombie
Losses of Ukrainian industry from joining the European "Green Deal" will exceed half a billion euros
How the reform of the electricity market in Ukraine can lead to a collapse and what to do about it
Kharkiv region will create its own "guardians" for investors
Ukraine detensive the scrap metal market in the spring
Ukrainian customs will protect intellectual property in a European way
Add a comment
Сomments (0)
News Analytics
Министр энергетики Украины пообещал сегодня закрыть вопрос долга по зарплате12-05-2021, 14:24
Металлолом в Турции сегодня стоит дороже чем арматура год назад – более 50012-05-2021, 14:55
GFG Alliance lists French steel mills for sale12-05-2021, 11:37
Ukroboronprom approved a roadmap for overcoming the crisis of Kharkiv Aviation12-05-2021, 10:30
For 4 months of 2021, freight traffic on the Dnieper increased by 1.2 million12-05-2021, 10:41
The current state of the market is ideal for the sale of rolled steel - IREPAS04-05-2021, 18:41
Global hydrogen demand to grow 7-fold by 2070 - PwC21-04-2021, 12:31
World Steel Association predicts a good year for metallurgists15-04-2021, 18:19
World Steel Association defines green steel and its variations12-04-2021, 13:14
China unlikely to cut steel capacity in 2021 due to high steel prices07-04-2021, 12:11
Sign in with: