Pipes must be tested for hydraulic tightness and quality control by ultrasonic control, as well as a protective coating based on extruded polyethylene with a thickness of at least 2.0 mm. 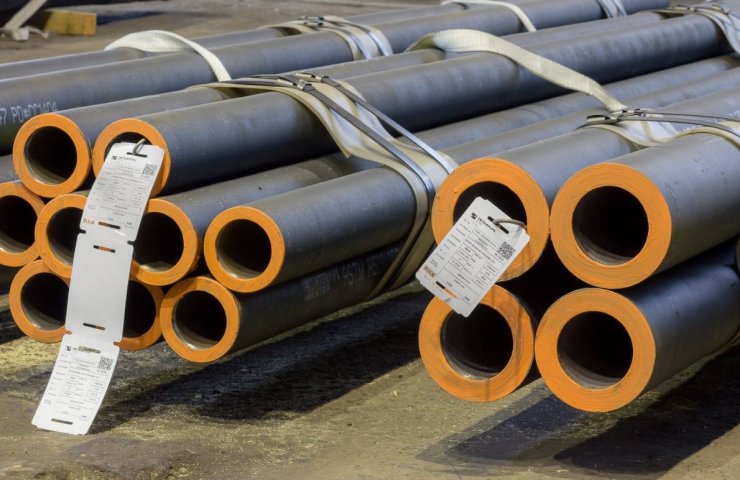 Interpipe Niko Tube LLC (Interpipe) won three tenders for Ukrgasvydobuvannya JSC (a subsidiary of Naftogaz) for the purchase of 4,453 tons of pipe products with a total value of UAH 268.9 million including VAT. This is reported in the Prozorro system on June 1, 2021

According to the tender documents, Interpipe will supply seamless steel pipes of various diameters to the Poltavagazvydobuvannya Gas Production Department, which is one of the leading production enterprises of Ukrgazvydobuvannya JSC.

Interpipe Niko Tube LLC specializes in the production of seamless pipes according to domestic and foreign standards for the oil refining, petrochemical, aviation and shipbuilding industries, mechanical engineering and instrument making, oil and gas and energy industries and general-purpose pipes used in other industries. p>

Interpipe is a Ukrainian industrial company, a manufacturer of steel pipes and railway wheels. The company's products are supplied to more than 80 countries around the world through a network of sales offices located in the key markets of the CIS, the Middle East, North America and Europe.

JSC "Ukrgasvydobuvannya" is a 100% subsidiary of Naftogaz. JSC Ukrgasvydobuvannya (UGD) is the largest gas company in Central and Eastern Europe. In Ukraine, it is a major player, producing 73% of natural gas and specializing in the production of gas condensate.