Prices skyrocketed Tuesday morning after being postponed ahead of negotiations by the Organization of the Petroleum Exporting Countries. 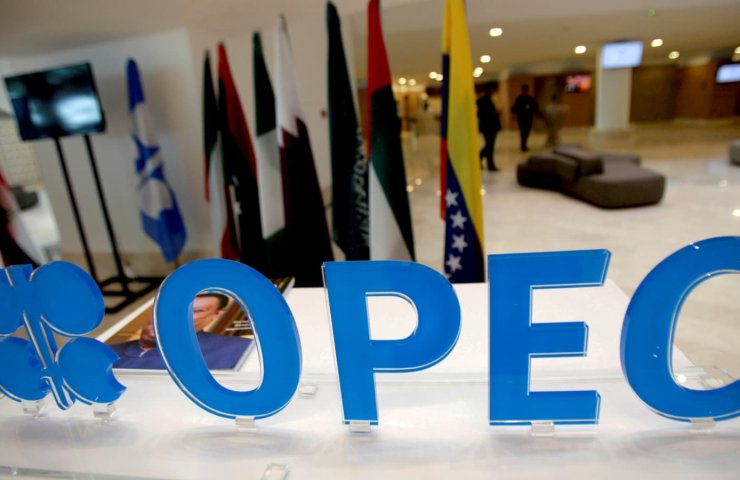 Oil prices skyrocketed on Tuesday due to disagreements between members of the Organization of the Petroleum Exporting Countries (OPEC) and their OPEC + allies, which could lead to restrictions on supplies from the cartel in the coming years.

The European benchmark, a barrel of North Sea Brent for September delivery, meanwhile, rose to $ 77.84 for the first time since late October 2018.

“The lack of agreement to increase production in August and beyond leaves the market even more scarce than before,” explains Markets.com's Neil Wilson.

Members of the Organization of the Petroleum Exporting Countries (OPEC) and their OPEC + allies canceled Monday's meeting without meeting again amid disagreements with the United Arab Emirates.

This negotiation failure, if not resolved, could result in a resumption in August or even later of the production quotas applied in July, rather than an increase in production over the envisaged time frame. At the same time, the global economy, which is gaining momentum after covid restrictions, needs more "black gold".

Earlier Monday in Europe natural gas prices have risen at a record amid the start of repairs on the Yamal-Europe transnational gas pipeline.

Финансовая аналитика, прогнозы цен на сталь, железную руду, уголь и другие сырьевые товары. More news and analytics on Metallurgprom telegram channel - subscribe to get up-to-date market information and price forecasts faster than others.
Сomments
Add a comment
Сomments (0)
On this topic
Yuzhmash told whether it is possible to launch reusable rockets from the Black Sea
Citigroup experts did not rule out the collapse of Brent oil to $ 5 per barrel
The price of North American WTI crude oil recovered to $ 1.5 per barrel
Elon Musk contracted coronavirus, but doubts the reliability of the tests
The Ukraine-EU summit may be postponed again - the head of the European Commission went into
Saudi Arabia plans to sequester budget by 20% to win a price war in the oil market
Recommended:
EBRD downgrades Ukrainian economic growth forecast for 2023 from 25% to 8%
ArcelorMittal raises European steel prices on rising energy prices
Employees of Ukrzaliznytsia mined crypto on service equipment
News Analytics
The production of passenger cars in Russia decreased by 2.8 times in eight29-09-2022, 11:19
Donetsk and Torez electrotechnical plants will start producing electrical29-09-2022, 11:37
Ukrainian coking plants reduced gross coke production by 55.2%29-09-2022, 11:28
China ramps up investment in transport to bolster economy29-09-2022, 11:33
The heads of mining companies named the main risks for business29-09-2022, 10:03
China production cuts in winter will give limited boost to steel markets -15-09-2022, 10:09
Steel prices may rise as manufacturers stop production11-09-2022, 14:06
IREPAS: The global long products market is in a "dramatic situation"10-09-2022, 20:49
Steel prices are unlikely to rise significantly in the near future - analysts02-09-2022, 22:58
Steel prices may move up on new data from China31-08-2022, 12:19
Sign in with: