Experts discussed the mistakes of companies in the digitalization of production

What mistakes do companies make in the process of digitalization of production? How to introduce new technologies and is there any sense at all? This and many other things were discussed at the next session of the "Innoprom Online " project. 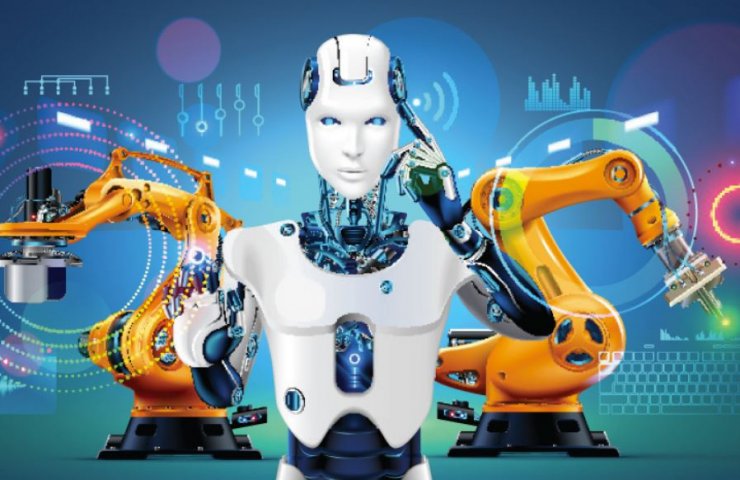 According to experts, the most popular approach to digitalization of production is pilot. The technology will be tested on one machine, workshop or process. If the result suits, spread over a large area. However, it will not always be possible to calculate the economic effect in the classical way.

- Let's say a company makes a production planning pilot. We analyze orders and build an optimal system for their processing, - explains Ilya Antonov, head of the "Digitalization " direction of Siemens. - But will it be effective enough if there is no repair planning system? Hardly. After all, production is very sensitive to equipment repair. If the two systems work together, the synergistic effect will be greater than separately.

The same should be taken into account when several enterprises are involved in production. You can digitize one thing, bring all processes to perfection, but if non-digital subcontractors supply, say, defective raw materials, a positive effect can hardly be expected.

- A typical mistake is to perceive digitalization as a set of measures that will give a magical effect, - says the technical director of the group of companies "SMS-Automation". - Digitalization is a change in logic, a change in business processes.

Many expect a digital solutions provider to meet their production needs. This is not the case: if the company does not begin to build up its own competencies in this matter, it will simply not be able to speak the same language with the developer.

Digital solutions in manufacturing are needed to optimize processes - to reduce costs, increase productivity, and ultimately increase profits. But no one will give guarantees that a specific solution will work in a specific production: there are too many nuances. And the digitalization process itself is still new, and by and large, it is, experts say, always terra incognita - with thickets and rakes scattered here and there. Specialists involved in the development and implementation of digital solutions say: there are many successful projects, as well as unsuccessful ones. In the general mass, the one who starts earlier achieves the greatest success: whoever goes through all the difficulties first, takes into account mistakes, will achieve the goals - the main thing is that these goals are designated.

- Digitalization should be inextricably linked with business tasks, - says Evgeny Karjakin, a digitalization consultant for a large international company. - The first thing we discuss with the customer is whether it is needed for his purposes.

Recommended:
South African authorities change pricing system for scrap metal market to support metallurgists
Iranian steel production up 11.3% despite US sanctions and COVID
Australia to help Europe diversify lithium imports
On this topic
Steel suit: from knightly armor to smart workwear
Yuzhmash told whether it is possible to launch reusable rockets from the Black Sea
How the reform of the electricity market in Ukraine can lead to a collapse and what to do about it
Stopped nuclear power plants and mines. What's going on in the energy sector of Ukraine?
Who will freeze first, if Ukraine will stop the transit of Russian gas?
Top 10 digital trends in the global steel industry
Add a comment
Сomments (0)
News Analytics
Tensions rise between China and Australia over commodity trade14-10-2020, 18:15
The European Union confirms its intention to introduce a border tax on carbon13-10-2020, 13:20
ArcelorMittal Europe to start producing green steel from 202013-10-2020, 12:44
Kremenchug refinery launched an isomerization unit13-10-2020, 12:43
Moscow allowed the supply of bitumen from the Russian Federation to Ukraine13-10-2020, 12:45
Dolomite powder market to reach USD 33.44 billion by 202705-10-2020, 12:33
Iron ore prices to surpass six-year high soon16-09-2020, 10:32
World Oil Demand Peak May Be Over - BP15-09-2020, 09:05
China expands car market capacity by increasing demand for steel and metals11-09-2020, 10:56
Prices continue to rise in the long and flat steel markets08-09-2020, 14:25
Sign in with: