The companies hope, by scaling up production, to achieve hydrogen prices in the region of $ 2 per kg, which will make it competitive in the fuel market. 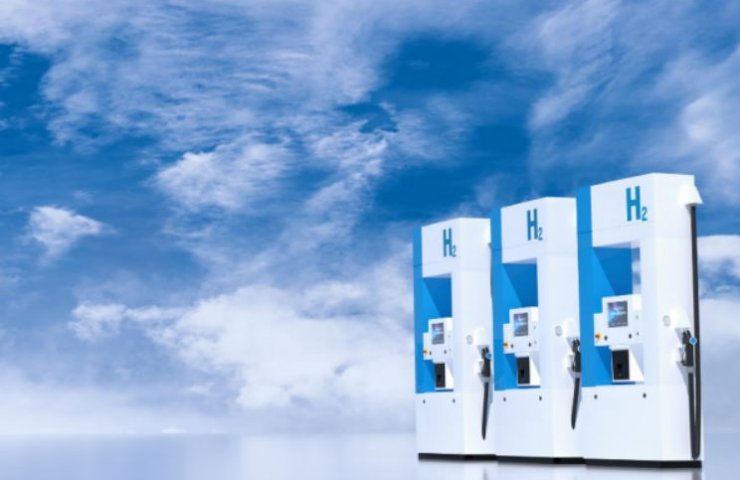 The world's largest developers of "green" hydrogen are creating the Green Hydrogen Catapult, which aims to increase production of alternative fuels by 50 times in 5 years and radically reduce production costs.

The founders of the new association are ACWA Power, CWP Renewables, Envision, Iberdrola, Ørsted, Snam, Yara and others. As part of the new initiative, industry leaders will deploy 25 gigawatts of renewable energy production by 2026.

The participants in the "catapult" expect that the effect of scaling up production capacity can reduce the cost of hydrogen to $ 2 per kilogram compared to the current $ 8. Experts note that $ 2 per kilogram will make hydrogen competitive in the hydrocarbon market, but they doubt the reality of these plans.

However, if the goal of the catapult is achieved, it will make a significant contribution to the world's efforts to decarbonize society, helping to transform carbon-intensive industries, including power generation, chemical industries, steelmaking and shipping, by displacing the use of gas or coal.

Recommended:
This year Ukraine will start building a European-format railway on the Kiev-Lviv section
DTEK launched a cogeneration unit at its Stepnaya mine
Illegal mining and logging in Ukraine will be monitored from space
On this topic
How Tesla became the world's most valuable automaker
Is steel production possible without coal and natural gas?
Platinum exponentially increases the efficiency of hydrogen electrolytic cell
How the reform of the electricity market in Ukraine can lead to a collapse and what to do about it
Stopped nuclear power plants and mines. What's going on in the energy sector of Ukraine?
Long road to green steel
Add a comment
Сomments (0)
News Analytics
Ministry of Commerce: China intends to strengthen trade and economic ties with24-02-2021, 18:49
Vostochny GOK in 2020 increased the production of uranium concentrate by 7%24-02-2021, 18:58
For the first time in Ukraine, recirculators and irradiators for air24-02-2021, 18:37
Novokramatorsk Machine-Building Plant keeps sales and production at the level24-02-2021, 17:53
The English court rejected the claims of the Russian "Tatneft" against24-02-2021, 17:42
Global iron ore production growth to outstrip cumulative production in India23-02-2021, 10:22
Fitch Ratings Warns of “Shocking Impact” on Fossil Fuel Exporters18-02-2021, 14:44
Raw material prices rise by about 10.5% in January 2021 - Deutsche Industriebank12-02-2021, 10:48
JP Morgan Analysts Announce New Super Growth Cycle in Commodities11-02-2021, 17:56
S&P Global Platts predicts first drop in domestic steel demand in China in 510-02-2021, 12:26
Sign in with: