Many countries have recently announced their intention to issue digital currencies, but no one has done so yet. 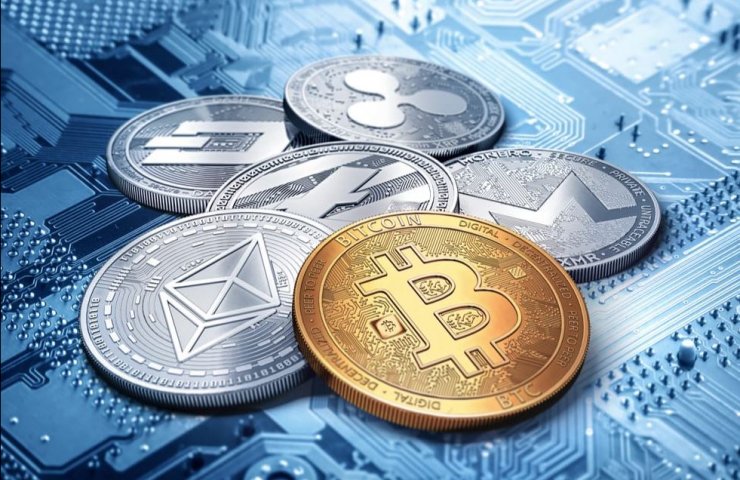 Only 40 Central Banks in the world are officially authorized to issue digital currency. Central banks of 104 countries can only issue "real" banknotes and coins. And in the legislation of 27 countries there are no clearly spelled out rules regarding electronic money.

This is the conclusion reached by experts of the International Monetary Fund (IMF), having analyzed the situation in the world market of alternative currencies.

The concept of digital or electronic currency includes, but is not limited to, cryptocurrency (such as bitcoin), virtual currency, eCash and other types of electronic money.

Economists Catalina Margulis and Arthur Rossi report that in almost 80 percent of countries the issuance of electronic money to central banks is either prohibited, or there is no official permission for it, that is, it is not regulated by law. At the same time, many countries have recently announced their intention to issue a digital currency.

Experts explain why the use of electronic money by states is problematic from a legal point of view.

So, for example, in order to be considered legal tender, currency must be available to the majority of the population. That is, in the case of digital money, the population should have access to the "digital infrastructure" - smartphones, computers, the Internet.

And since the government cannot “force” citizens to acquire these tools, electronic currency can hardly get official state status.

Recommended:
This year Ukraine will start building a European-format railway on the Kiev-Lviv section
Ukrzaliznytsia plans to renovate more than 500 level crossings in 2021
Interpipe plans to launch another workshop for the production of railroad cars. wheels in the second half of 2021
On this topic
How Tesla became the world's most valuable automaker
What technologies help robots to become human?
How the reform of the electricity market in Ukraine can lead to a collapse and what to do about it
Stopped nuclear power plants and mines. What's going on in the energy sector of Ukraine?
The IMF predicts the decline of the world economy into crisis since the great depression
5 signs that the global economy is hurtling towards recession
Add a comment
Сomments (0)
News Analytics
Metinvest will gain control over the largest producer of coking coal in Ukraine04-03-2021, 19:26
Ukrainian business sees great opportunities in expanding China's openness -04-03-2021, 19:08
The fall in the price of nickel by more than 8% was the sharpest in 4 years04-03-2021, 18:25
At the Yaroslavsky metallurgical plant in the Dnieper began to pay for new04-03-2021, 14:39
Novokramatorsk Machine Building Plant strengthens its position in the national04-03-2021, 14:44
Spread between raw materials and high strength alloy steel in Europe increased01-03-2021, 20:21
Increase in prices is forecasted in the markets of steel raw materials -26-02-2021, 09:25
Troy ounce of gold will drop $ 500 in two years - Fitch25-02-2021, 18:29
Global iron ore production growth to outstrip cumulative production in India23-02-2021, 10:22
Fitch Ratings Warns of “Shocking Impact” on Fossil Fuel Exporters18-02-2021, 14:44
Sign in with: