Including the volume of production of lithium-ion batteries for energy storage of solar and wind power plants increased by 260% year on year to 15 GWh. 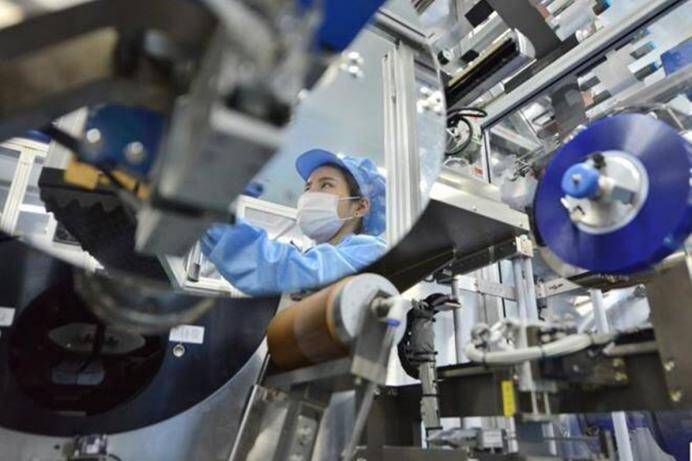 In the first half of 2021, China's lithium-ion battery production increased more than 60% year on year. The growth in this indicator is due to the country's desire to achieve a peak in carbon dioxide emissions and carbon neutrality. This is evidenced by the official data of the Ministry of Industry and Informatization of the PRC.

According to the data, in January-June of this year, the production volume exceeded 110 GWh, and the value of the industry's production amounted to more than 240 billion yuan (about 37.1 billion US dollars).

The quality of the products and the level of technology in this sector is constantly improving as more attention is paid to the safety of batteries, and protective measures such as temperature measurement, thermal insulation and water cooling are being applied at an ever faster pace.

Финансовая аналитика, прогнозы цен на сталь, железную руду, уголь и другие сырьевые товары. More news and analytics on Metallurgprom telegram channel - subscribe to get up-to-date market information and price forecasts faster than others.
Сomments
Add a comment
Сomments (0)
On this topic
China's machinery industry posted double-digit growth in January-August 2021
China's foreign trade turnover grew by 29.2% in the first quarter of 2021
China's non-ferrous metallurgy posted record profit in the first half of 2021
China's economic growth slows down due to trade war with the United States
China plans to become carbon neutral through science
Beijing: climate targets will be met with domestic energy supply
Recommended:
Russian steel production fell by 6%
The abolition of export duty in India may reduce the price of Turkish steel
Russia will allocate more than $700 million for the production of domestic aircraft engines
News Analytics
China's iron ore output to rise in 2023 as new projects are launched30-11-2022, 18:10
"Centravis" agreed to supply a new batch of seamless pipes to a30-11-2022, 16:51
Metinvest enterprises in Ukraine resumed work after massive shelling of29-11-2022, 11:59
The European Council added the violation of restrictive measures (sanctions) to28-11-2022, 14:22
The abolition of export duty in India may reduce the price of Turkish steel28-11-2022, 14:07
Commodity prices will fall, metals quotes will rise slightly - Focus Economics28-11-2022, 13:28
Platinum market to face shortage next year - WPIC22-11-2022, 18:25
Global steel demand falls and will fall by 2.3% in 2022: WorldSteel19-10-2022, 23:12
Iron ore prices fall to 11-month low15-10-2022, 10:36
China production cuts in winter will give limited boost to steel markets -15-09-2022, 10:09
Sign in with: