In January-July, the share of Russian product in total imports, excluding sea shipments, amounted to 45% 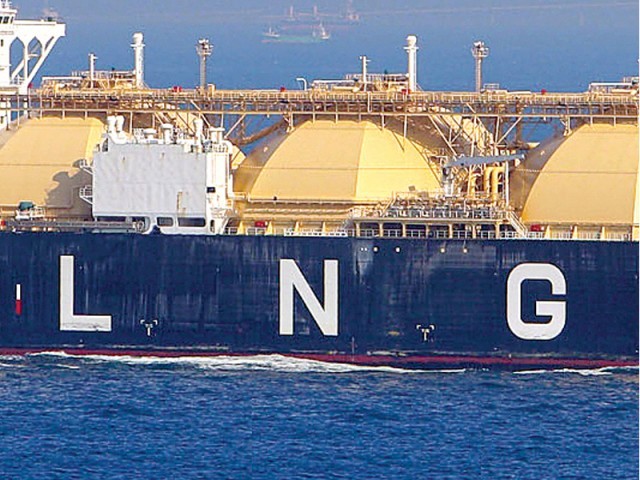 The Cabinet of Ministers of Ukraine has re-established duties on imports of liquefied natural gas (LPG) of Russian production, according to government decree No. 719 of August 17, promulgated on Tuesday. The government decree comes into force on August 18, after publication. The duty on the import of liquefied gas from Russia, as before, will be 3% of the customs value of the product.

If it is impossible to determine the country from which the volumes of LPG were supplied, a special duty will also be applied to such a product, the document says.

In January-July, the share of Russian product in total imports, excluding sea supplies, amounted to 45%, or 443 thousand tons, against 47.4%, or 405 thousand tons for the same period in 2019. According to market participants, about 60% of LPG imported to Ukraine falls under the resolution.

Recommended:
Ukraine purchased a sea batch of bitumen from Italy
China's largest steel producer to become even larger and number one in the world in terms of production
The Ministry of Energy of Ukraine announced an unprecedented situation in the coal industry of the country
On this topic
How the reform of the electricity market in Ukraine can lead to a collapse and what to do about it
Russia has significantly increased deliveries to Ukraine liquefied gas
Ukraine increased its imports of Nickel ores and concentrate of 69.5%
Mining and metallurgical complex of Ukraine were against the introduction of duties on Russian
Who will freeze first, if Ukraine will stop the transit of Russian gas?
The Eurasian Commission has announced the final amount of duties on Ukrainian zinc
Add a comment
Сomments (0)
News Analytics
Indian state steel company to sell non-core assets19-09-2020, 18:50
Largest US steel company to lose $ 100 million in Q319-09-2020, 18:50
UN experts believe that the worst-case scenario for the Ukrainian economy can19-09-2020, 18:47
KZhRK miners' strike threatens with loss of sales markets without prospects of16-09-2020, 21:51
Privatization of the alcohol industry has started in Ukraine16-09-2020, 14:56
Iron ore prices to surpass six-year high soon16-09-2020, 10:32
World Oil Demand Peak May Be Over - BP15-09-2020, 09:05
China expands car market capacity by increasing demand for steel and metals11-09-2020, 10:56
Prices continue to rise in the long and flat steel markets08-09-2020, 14:25
Difference between ferrous and non-ferrous metal28-08-2020, 13:45
Sign in with: