Residents of Chelyabinsk recorded a video message in which they asked the US President-elect Joe Biden to improve the environmental situation in the city. 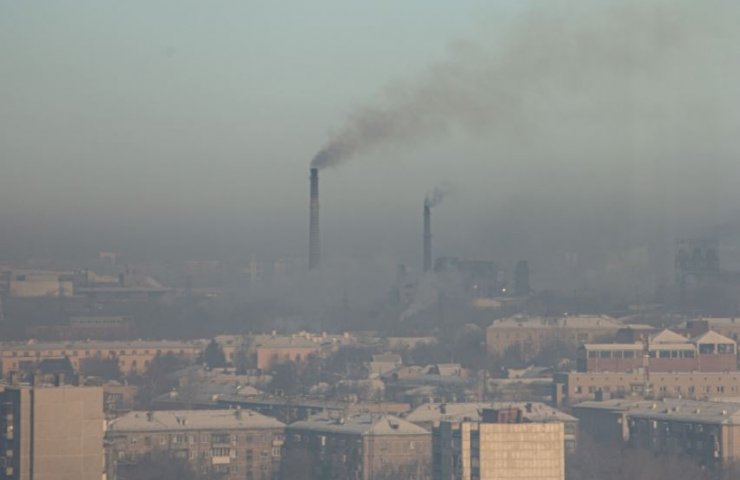 Residents of Chelyabinsk recorded a video message to the President-elect of the United States, Joe Biden, and complained about harmful industrial emissions and air pollution. According to the townspeople, because of this, the number of cancer patients in the city is growing, but officials do not care about this.

“We are in complete despair. Over the past few years, we have been subject to real environmental genocide. As you know, throughout the civilized world there is a clear tendency in favor of a decrease in the share of natural resources and an increase in the share of alternative energy, but in our country this process has been reversed.

From year to year we, residents of Chelyabinsk, suffocate from industrial emissions. The level of air pollution in Chelyabinsk in 2019 was defined as increased. <…> Every year the ecological situation is getting worse, a suffocating toxic smog hangs over the city for weeks, the number of oncological diseases is growing. We are being deprived of our natural right - the right to freely breathe clean air, ”the appeal says.

Chelyabinsk is a large industrial center of the Russian Federation. The city has developed enterprises of metallurgy and mechanical engineering, the aggregate share of which in the total volume of industrial production is more than 60%. Chelyabinsk is one of the largest metal producers in Russia, 43% of all Russian ferroalloys are produced at the city's enterprises.

In 2020, the Chelyabinsk Region was included in the top 10 Russian regions in terms of harmful emissions. Their number is promised to be reduced by 2023.

The authors of the video admitted that this is a gesture of despair. They have already applied to the prosecutor's office, the mayor's office, the regional government, as well as to the waiting room of Father Frost - and received formal replies from everywhere.

Earlier it was reported that in November residents of the Perm village asked German Chancellor Angela Merkel to repair the road.

Recommended:
Shareholders approve merger of Fiat Chrysler and Peugeot
Ministry of Energy of Ukraine thanked the United States for sanctions against Nord Stream 2
The day before receiving the state order for three An-178s, Antonov State Enterprise bought 10 Bogdan A14532 buses
On this topic
UK investigates human death due to air pollution for the first time in history
NASA, Boeing, Bezos and Musk are heavily influenced by US election results
September 7 is the International Day of Clean Air - the UN has prepared a report
Yuzhmash told whether it is possible to launch reusable rockets from the Black Sea
Stopped nuclear power plants and mines. What's going on in the energy sector of Ukraine?
The transition to a carbon-free economy is actually not as expensive as they say - the experts
Add a comment
Сomments (0)
News Analytics
In the Republic of Tuva, a citizen of China died as a result of a collapse in a17-01-2021, 11:44
Lenovo remains the global leader in personal computer shipments in 202017-01-2021, 08:19
Ukrzaliznytsia held successful auctions for the sale of scrap metal with an16-01-2021, 17:35
Gosgeonedra of Ukraine is moving to the world geodetic coordinate system WGS-8416-01-2021, 13:38
The only uranium mining enterprise in Ukraine reduced uranium production by 7.1%16-01-2021, 13:52
China will overtake the United States to become the world's largest economy in27-12-2020, 12:04
The shortage in the US steel market will last at least until the end of the25-12-2020, 11:36
Steel production in China to surpass one billion tons this year23-12-2020, 10:59
Iron ore prices hit seven-year high and continue to rise15-12-2020, 10:26
Prices for metallurgical raw materials continue to rise in regional markets10-12-2020, 11:32
Sign in with: