The risk of a full-scale invasion of Ukraine is growing amid inconclusive US and NATO talks with Russia. 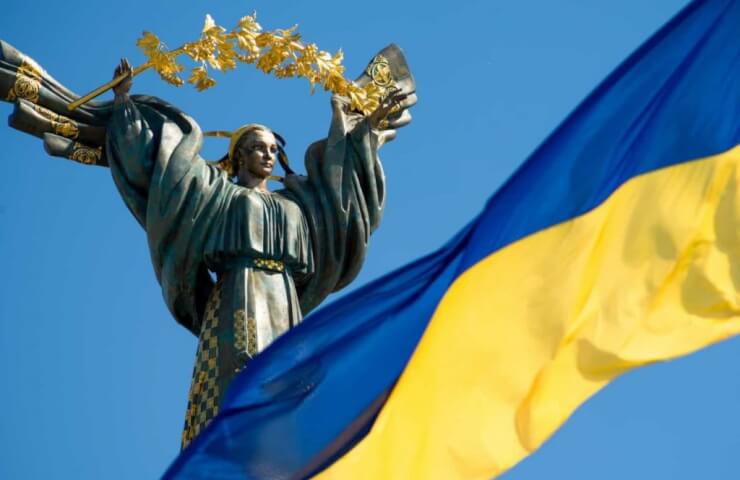 Deteriorating expectations of market participants regarding a possible Russian attack on Ukraine led to a new fall in Ukrainian Eurobond quotes on Friday by 2.5-3.6% (depending on the maturity). According to Bloomberg quotes, the price of the shortest maturing Ukrainian securities since the beginning of the year has lost 2.8%, as a result of which the rate on them jumped from 14.25% to 19.5%.

The sale of Ukrainian securities also affected the issues of corporate Eurobonds.

According to the National Bank of Ukraine, during the week of January 10-14, $330.7 million were sold on the interbank foreign exchange market. This is three times more than the same week last year.

Analysts remind that the next two months will be the peak for Ukraine in terms of payments on public debt. So, according to the Ministry of Finance, UAH 66.3 billion of debts will have to be paid in February, and in March the time will come for payments on external borrowings in the amount of UAH 22.3 billion.

All this could lead to the fact that the government will have to significantly increase borrowing rates in order to be able to raise the necessary funds.

Финансовая аналитика, прогнозы цен на сталь, железную руду, уголь и другие сырьевые товары. More news and analytics on Metallurgprom telegram channel - subscribe to get up-to-date market information and price forecasts faster than others.
Сomments
Add a comment
Сomments (0)
On this topic
Metinvest extended maturity of bonds
Quotations of Eurobonds and GDP-warrants of Ukraine has fallen by 10%
"Metinvest " will redeem all 2021 Eurobonds for $ 115.3 million and 2023 Eurobonds for $
Metinvest bonds are included in the global debt indices of emerging markets
World gold prices fell to half-year lows due to the strengthening of the dollar
The yield of Eurobonds of Ukraine for the "black Thursday" rose to 8-11% of GDP-warrants
Recommended:
Ferroalloy enterprises of Ukraine in total reduced output by 24.9%
London will violate WTO rules in an attempt to prevent the flow of cheap steel imports
European and Turkish metallurgists curtail steel production amid weak demand
News Analytics
The United States refused to impose duties on Russian metals and increase02-07-2022, 09:05
Daimler Truck began testing Actros tractor on liquid hydrogen02-07-2022, 08:54
Volvo invests $1.25 billion to build electric vehicle plant in Slovakia01-07-2022, 18:17
Swedish court authorizes construction of steel mill for the first time in 5001-07-2022, 11:09
AvtoVAZ plans to produce at least 400,000 vehicles in 202301-07-2022, 11:29
High iron ore shortage could halt metallurgy's green transition28-06-2022, 14:02
Price volatility hits global steel market27-06-2022, 19:28
Recovery in China could be key to rising global steel prices - MEPS24-06-2022, 14:00
Conflict in Ukraine spurs Europe's drive for clean energy03-06-2022, 12:14
US steel market sentiment becomes more price neutral05-05-2022, 10:15
Sign in with: