The company is considering the possibility of increasing the production of silicomanganese by producing the highest quality grade P15 low-phosphorous slag. 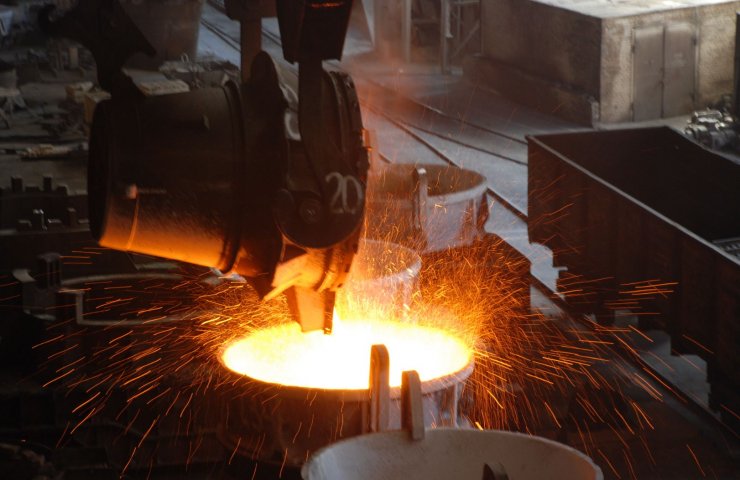 PJSC "Nikopol Ferroalloy Plant" (NFP, Dnipropetrovsk region) is considering the possibility of increasing the production of silicomanganese by 5 thousand tons per month by producing the highest quality grade P15 low-phosphorous slag, which, in turn, is produced from finely dispersed concentrate, the volumes of which will be only increase. Igor Filippov, the head of the planning and technical department of the plant, spoke about this.

The general director of the plant, Vladimir Kutsin, set a task for the team to prepare for switching on and warm up an additional melting furnace this month. He noted that the enterprise is working steadily.

According to the results of work in 2020, Nikopol Ferroalloy Plant received a net profit of 456.16 million hryvnia, while 2019 ended with a net loss of 584.37 million hryvnia.

Nikopol Ferroalloy Plant is controlled by EastOne Group, created in autumn 2007 as a result of restructuring of Viktor Pinchuk's Interpipe Group, as well as Igor Kolomoisky's Privat Group (both - Dnipro).