NKMZ has been delivering such equipment to non-CIS countries for the first time in the last two decades. 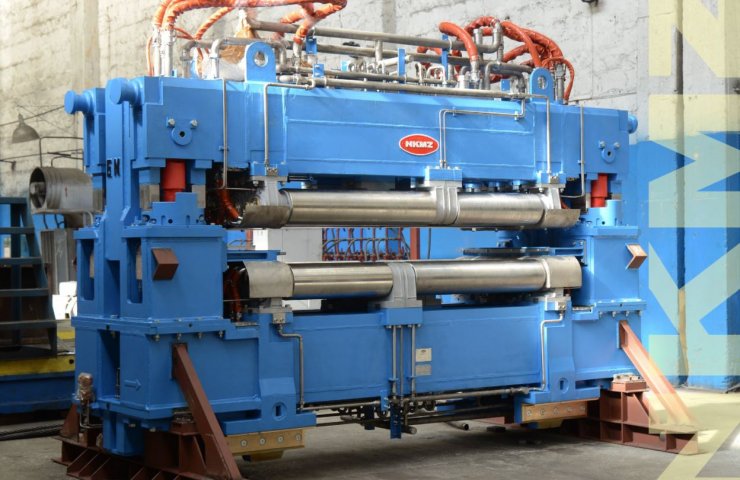 Novokramatorsk Machine-Building Plant (NKMZ) manufactured in June for the Liberty Galati metallurgical plant (Romania) the second batch of five segments of the slab continuous casting machine (CCM). The first five such segments were manufactured and shipped to Romanian metallurgists in March this year.

NKMZ has been supplying such segments to a non-CIS country for the first time in the last two decades. Previously, for Liberty Galati, the plant produced only certain elements of this nomenclature.

In 2020, Romanian metallurgists signed a contract with the division of metallurgical and mine-tunneling equipment of NKMZ for the manufacture of ten segments.

The segment is one of the most critical units of the slab continuous casting machine, which is designed to support and move a continuous cast ingot of a wide rectangular profile.

This project was carried out by the Novokramatorsk employees according to the engineering of the customer, who laid down the highest requirements for this equipment, both in terms of the durability of its individual units and the accuracy of its manufacture. At the same time, some nodes of the segment have been improved. Thus, additional axial cooling channels have been added to the roller assemblies, which makes it possible to significantly increase the thermal fatigue strength of the roller surface and, accordingly, the durability. Also, the mechanisms for adjusting the size of the gap between the segment rollers have been changed, which made it possible to increase the range of standard sizes of cast slabs.