UMMC develops table tennis from the Urals to the Caucasus 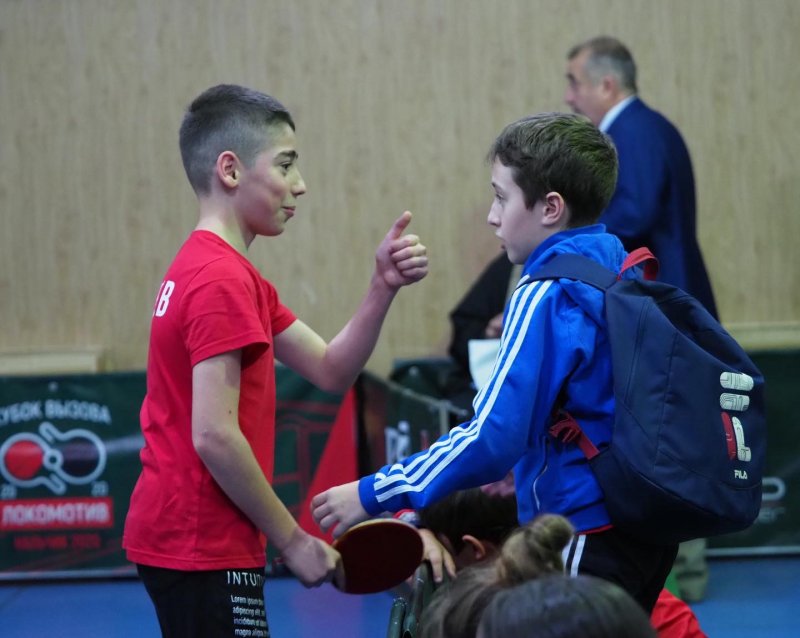 In Nalchik, the first round of the interregional table tennis tournament for boys and girls "Step into the Future-North Caucasus Federal District" has come to an end. The athletes have identified the strongest in individual and team competitions.

The tournament became possible thanks to the table tennis development program in the cities of presence of UMMC organizations. The program is currently operating in five constituent entities of the Russian Federation. The North Caucasian Federal District is a new point on our tennis map.

“We are very pleased with our cooperation, table tennis and the UMMC continue to unite the whole of Russia. The “Step into the Future” tournament is already six years old, and it's great that now the athletes of the North Caucasus Federal District have joined us. For young tennis players, this is an excellent opportunity to gain competitive experience and score points towards the Russian rating, since this tournament is included in the FNTR calendar, "commented Dmitry Balachenkov, director of KNT UMMC.

The Step into the Future tournament has become indeed, the first step towards further cooperation in the development of table tennis from the Ural Mountains to the Caucasus. To take part in these competitions, athletes passed the qualifying stage in their regions. As a result, tennis players from Stavropol Territory, Dagestan, North Ossetia came to the first round, as well as the hosts of the tournament - athletes from Kabardino-Balkaria.

The first place in the team tournament among the girls was taken by the tennis players of Kabardino-Balkaria, the team of the Stavropol Territory won the gold among the boys. Anastasia Kotova from Nalchik and Magomedshapi Zainutdinov from Makhachkala took the first place in singles.

Deputy Chairman of the Parliament of the Kabardino-Balkarian Republic, Olympic champion of 2000 in Greco-Roman wrestling Murat Kardanov took part in the awards ceremony: “UMMC today is an example in the development of table tennis, and I would like to thank the Ural Mining and Metallurgical Company and the Table Tennis Club for such joint cooperation. The results will not be long in coming, and the fact that we have already gathered here and conducted this first round is an excellent proof of that. ”

There are three more rounds ahead, which will be held in the territory of the Kabardino-Balkarian Republic. It is planned that next year the competition will also take place in Karachay-Cherkessia, where the UMMC enterprise Urupsky GOK JSC is located.