The rarest and most valuable metals on Earth are not platinum or gold at all.

Alexey Vyazovsky, vice president of the Russian Golden Mint House, named the three most precious metals in the world. 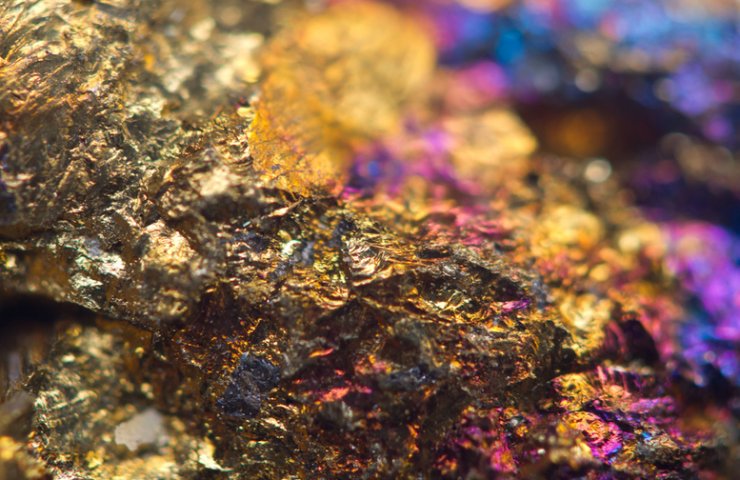 Well-known to everyone, popular precious metals - gold, silver, platinum and palladium - are not the most expensive in the world. The real leaders are less well-known, they belong to the group of platinum metals.

Currently, an ounce of rhodium costs 23.7 thousand dollars, which is almost 13 times more expensive than gold. At the same time, as of January 1, 2020, it cost only 6 thousand dollars, that is, the growth was 291%.

What is the reason that rhodium is the most expensive of all platinum group metals? Its annual production is only 30 tons! Gold, for example, is mined on average from 2,500 to 3,000 tons.

The rarity of rhodium in the earth's crust is one of the main factors behind its high price. Another is that this metal is widely demanded in industry, jewelry and nuclear power. It is used to make a scratch-resistant white gold coating. In cars, rhodium is required for headlight reflectors and exhaust gas catalytic converters. More recently, rhodium bars and coins have begun to appear on the market.

Due to its hardness, iridium is used to harden alloys in the manufacture of aircraft engine parts and deep-water pipes. Iridium is widely used in other industries as well as in medicine for the treatment of cancer. Despite the impossibility of minting (due to its hardness), several coins were nevertheless made from it using a laser. Iridium quotes have every chance to reach $ 5,000 per troy ounce in the near future.

This is one of the rarest platinum metals, but it is less in demand than others. The annual production of ruthenium is 30 tons, and it is used in electronics, electrochemistry and medicine, but in smaller quantities.

Since January 2020, the price of an ounce of ruthenium has increased from $ 250 to $ 320, that is, the profitability of the precious metal was a modest 28% over the period. Ruthenium is often used to coat coins to increase their strength. In the past few years, pure black ruthenium coins have been issued.

All these rare precious metals of the platinum group are indispensable in the industry, and in part, therefore, are capable of generating huge income.

It is not surprising that investment products from these metals - bars and coins - have recently appeared on the market.

Recommended:
Ukraine introduced 35% duty on Belarusian dump trucks and trucks
EU approves targets to reduce greenhouse gas emissions by 55% by 2030
For the first time in China, 500-meter rails were laid in automatic mode (Video)
On this topic
How Tesla became the world's most valuable automaker
Yuzhmash told whether it is possible to launch reusable rockets from the Black Sea
Platinum exponentially increases the efficiency of hydrogen electrolytic cell
How the reform of the electricity market in Ukraine can lead to a collapse and what to do about it
Stopped nuclear power plants and mines. What's going on in the energy sector of Ukraine?
The transition to a carbon-free economy is actually not as expensive as they say - the experts
Add a comment
Сomments (0)
News Analytics
Metallurgical Plant Zaporizhstal announced the transfer of data on emissions12-05-2021, 16:46
Interpipe's 5-year Eurobonds for $ 300 mln are assigned a priority unsecured12-05-2021, 16:30
Dnipro Metallurgical Plant exceeded the April production plan by 6.7%12-05-2021, 15:45
The auto industry rushed up: the production of vehicles in Ukraine increased 1612-05-2021, 15:44
The Minister of Energy of Ukraine promised today to close the issue of wage12-05-2021, 14:24
The current state of the market is ideal for the sale of rolled steel - IREPAS04-05-2021, 18:41
Global hydrogen demand to grow 7-fold by 2070 - PwC21-04-2021, 12:31
World Steel Association predicts a good year for metallurgists15-04-2021, 18:19
World Steel Association defines green steel and its variations12-04-2021, 13:14
China unlikely to cut steel capacity in 2021 due to high steel prices07-04-2021, 12:11
Sign in with: