Pakistani coal mine explodes: there may be several fatalities

Coal mines in Baluchistan province are notorious for accidental explosions that have killed many people. 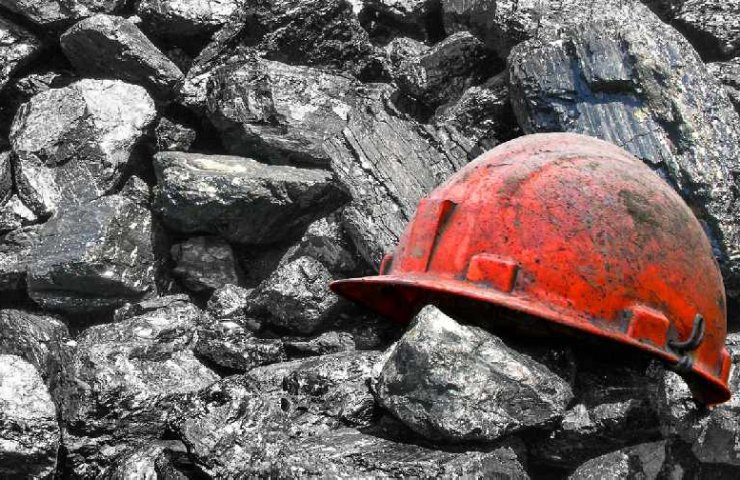 Several workers may have been injured or killed Sunday in an explosion at a coal mine in southwestern Pakistan's Baluchistan province. This was reported by local media.

Workers were working inside a mine in the Marwara area in the provincial capital of Quetta when an explosion occurred due to the accumulation of toxic gas inside the mine, reports said.

Rescue operations to extract miners from the underground trap continue.

Coal mines in Baluchistan province are notorious for accidental explosions that have killed many people.

Earlier in March, 13 people were killed in two explosions in coal mines in the province.

Финансовая аналитика, прогнозы цен на сталь, железную руду, уголь и другие сырьевые товары. More news and analytics on Metallurgprom telegram channel - subscribe to get up-to-date market information and price forecasts faster than others.
Сomments
Add a comment
Сomments (0)
On this topic
11 people were killed, three were injured in a coal mine in southwest Pakistan
Six people were killed in an explosion at a coal mine in southwestern Pakistan
21 people trapped underground by flooding of a coal mine in Xinjiang
8 people were killed and one injured as a result of the release of coal and gas at a coal mine in
Explosion kills coal mine in Henan province
18 people die after carbon monoxide leak in China coal mine
Recommended:
Ukraine delivered 86,000 tons of iron ore to Turkey in September - TUIK
Ukraine and the United States announced cooperation in the field of small modular nuclear reactors
The European Council added the violation of restrictive measures (sanctions) to the list of EU crimes
News Analytics
China's iron ore output to rise in 2023 as new projects are launched30-11-2022, 18:10
"Centravis" agreed to supply a new batch of seamless pipes to a30-11-2022, 16:51
Metinvest enterprises in Ukraine resumed work after massive shelling of29-11-2022, 11:59
The European Council added the violation of restrictive measures (sanctions) to28-11-2022, 14:22
The abolition of export duty in India may reduce the price of Turkish steel28-11-2022, 14:07
Commodity prices will fall, metals quotes will rise slightly - Focus Economics28-11-2022, 13:28
Platinum market to face shortage next year - WPIC22-11-2022, 18:25
Global steel demand falls and will fall by 2.3% in 2022: WorldSteel19-10-2022, 23:12
Iron ore prices fall to 11-month low15-10-2022, 10:36
China production cuts in winter will give limited boost to steel markets -15-09-2022, 10:09
Sign in with: