Development of a new field in the Ordos Basin in the northwest of China's Gansu province could significantly reduce the dependence of the Chinese economy on imported oil and gas. 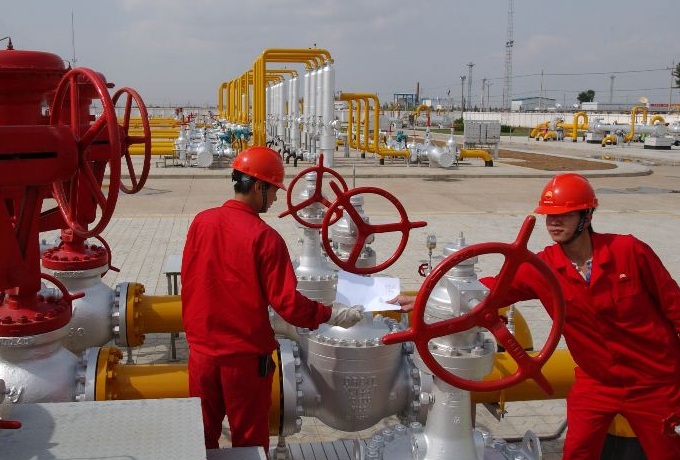 China National Petroleum Corporation (CNPC) has discovered a large new field containing about 1 billion tons of shale oil. It is located in the Ordos Basin in northwest China's Gansu province, the Global Times reported on Sunday, citing a statement from the company on its social media account. It is noted that this is the largest shale oil field in the country.

The oil field was discovered by CNPC's subsidiary Changqing Oilfield Co, which has made several major discoveries over the past three years. The discovered reserves of shale oil will help stop the growth of dependence of the People's Republic of China (PRC) on oil imports. Currently, about 70% of China's oil consumption comes from imports.

The company expanded its exploration activities, discovering 143 million tonnes of oil in 2020 and 550 million tonnes in the first five months of 2021.

CNPC also announced on Saturday that the company has discovered a 1 billion tonne oil and gas field in the Tarim Basin. The company announced that 4 million tons of oil and 1.4 billion cubic meters of natural gas will be produced annually from oil and gas reserves until 2025.