In Belgium Oostende on the runway in the Ukrainian plane "Ruslan" has refused one of the engines. 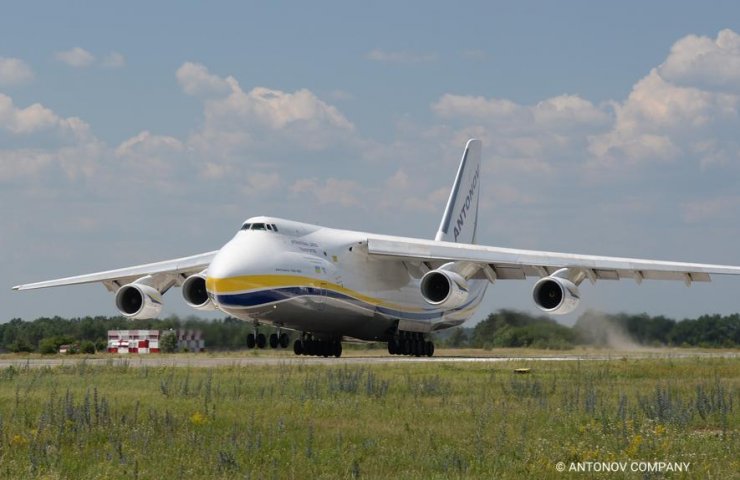 November 26, 2019 in Ostend, Belgium, by plane An-124-100-150 (UR-82072) of the airline "Antonov Airlines" during takeoff on the runway at a speed of 200 km/h surging held the second engine. The takeoff was discontinued. The plane stopped within the runway and steering into the Parking space.

the Aircraft was performing a cargo flight between the airport of Ostend-Bruges, Belgium, and the international airport of Mazar-e-Sharif, Afghanistan.

the press service of "ANTONOV" announced that during inspection of aircraft and engine technical specialists visible damage, destruction was found.

To meet commitments to the customer "Antonov Airlines" provided another "Ruslan".

Recall that ANTONOV is the owner of a type certificate of the aircraft, which is known as "Ruslan". Ukrainian law enforcers are investigating the fact of certification by the Federal air transport Agency of the company AMTES GmbH as a developer of modifications of plane An-124-100 and issuance of an additional certificate on the "Ruslan" to bypass the ANTONOV company.